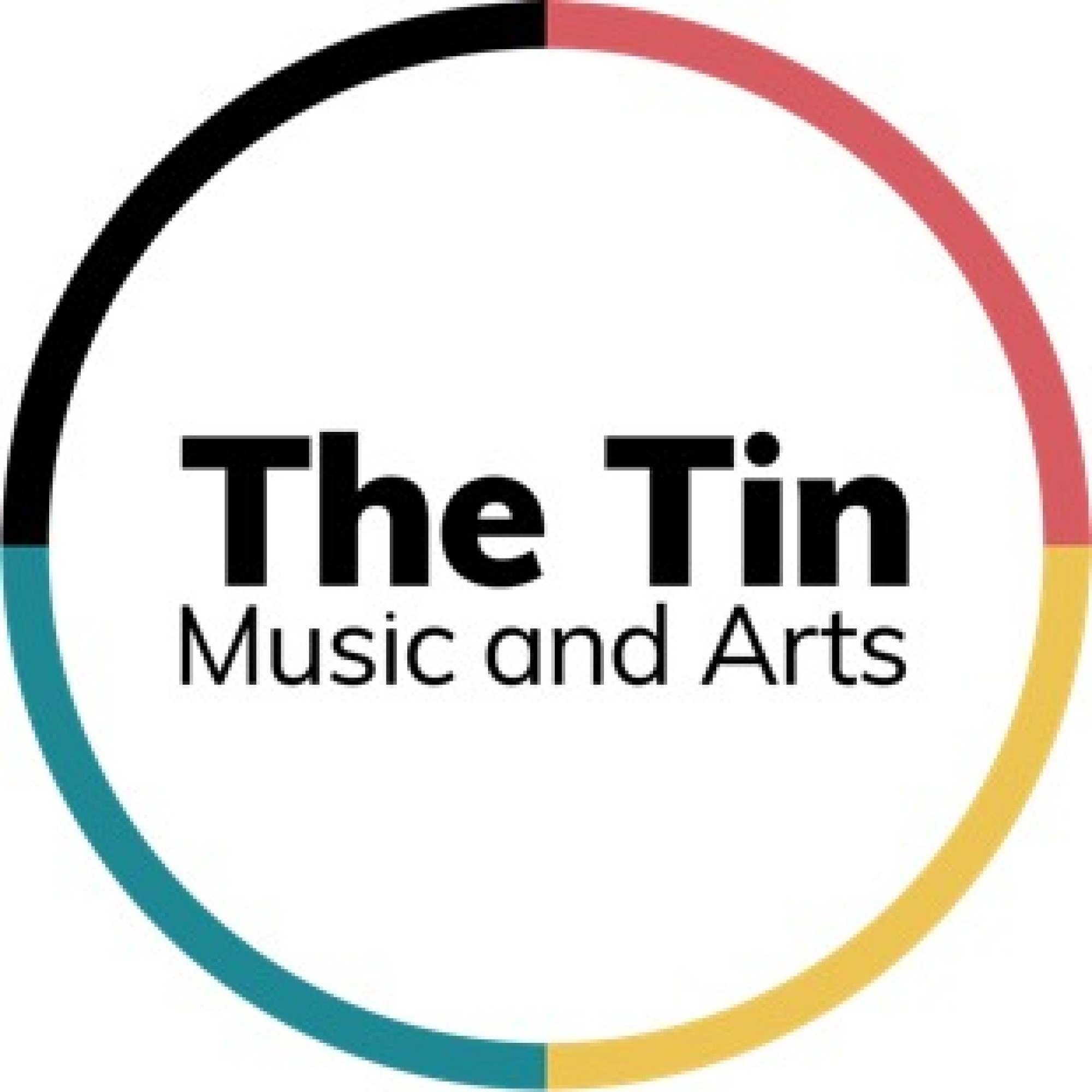 The Tin Music and Arts is a charitable, multi-genre arts venue set in old coal vaults in the beautiful canal basin in Coventry. The charity was registered in 2013 but the organisation existed previously, as Taylor John’s House, since 2006.

The Tin is keen to programme contemporary and Nu Jazz. As a PRS for Music Talent Development Partner, The Tin aims to support new music from developing artists.

Over 3 decades spent transcending musical genres and stereotypes and gradually forging strong and ongoing relationships with musicians around the globe, Ballamy has worked with many cutting-edge figures of today’s contemporary jazz scene.
Ballamy was presented with the BBC Jazz Award for Innovation in 2001.

As a soloist Ballamy has performed ‘Concerto for Stan Getz’ by Richard Rodney Bennett with the BBC Concert Orchestra and premiered Gary Carpenters Saxophone concerto ‘SET’ on Radio 3 with the BBC Philharmonic Orchestra in 2014.
Commissioned pieces for the London Sinfonietta, Apollo Saxophone Quartet and Joanna MacGregor form part of Ballamy's diverse catalogue of works.

“Ballamy’s is a melodic thoughtful style, born out in beautiful original tunes.”
— Linton Chiswick, Time Out


“Intensly melodic, eventful and full of surprises… The beauty of tone that Iain Ballamy gets is certainly one of the joys of the current scene, and his concern with creating it echoes Stan Getz’s.”
— Andy Hamilton, Jazz on CD